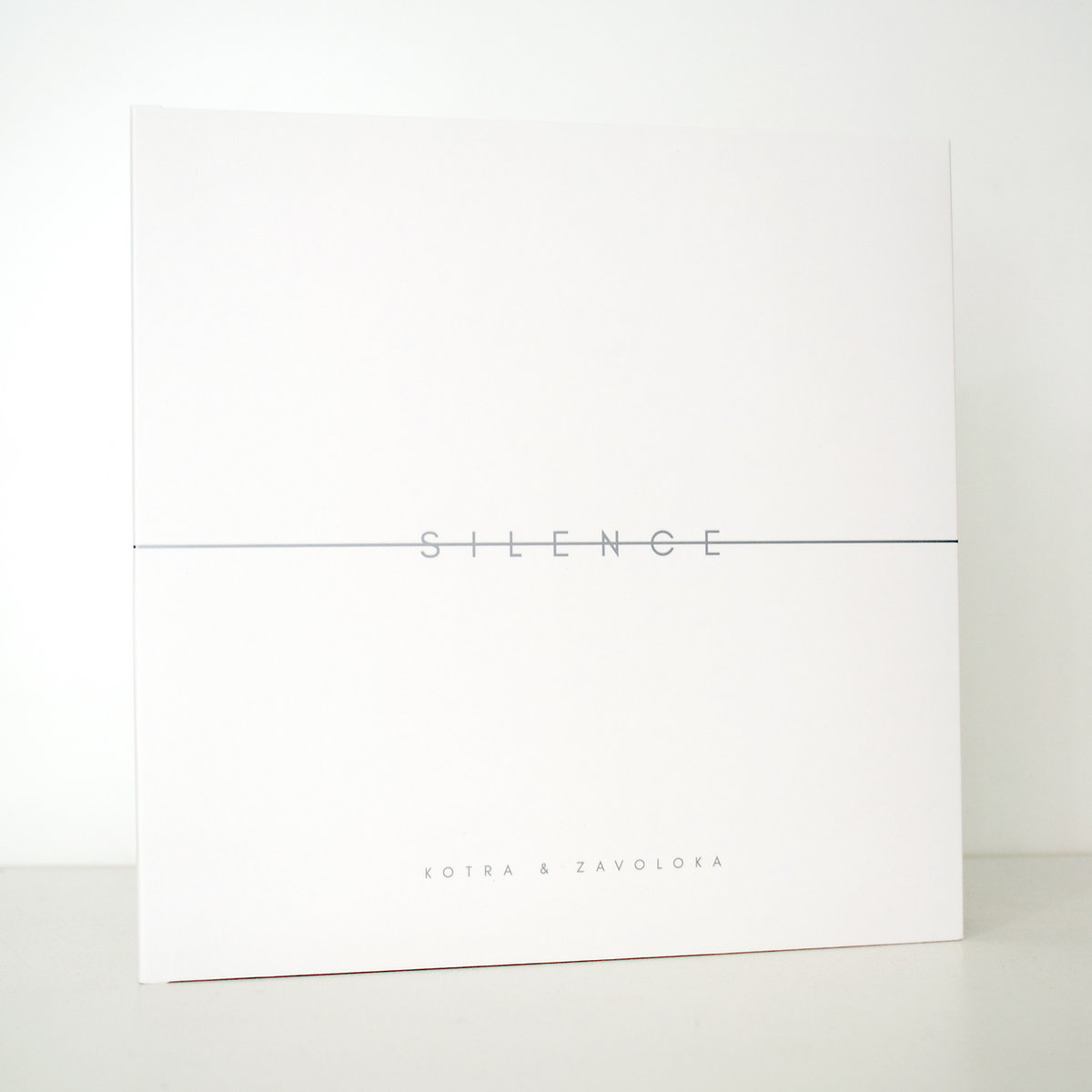 “Silence” is a collaboration between Ukrainian artists Kotra and Zavoloka who are both still running Kvitnu. The sad news about this collaboration is that this single will be the last release of the label. “Silence” is a conceptual release between both protagonists dealing with the silence. The 7” is a white picture disc.

Content: The concept of silence has to be understood in the truest sense of the word: silence and nothing else! Music and silence sound a bit contradictory, and makes me think of the fusion between water and fire. So this vinyl features only silence, there’s no single trace of one single note or kick or whatever, just silence!