Release notes:
Purification by Four Elements.
With this release, Zavoloka starts a series of albums that will be connected to every Universe Element: Air, Water, Fire, and Earth.

“Viter” means “Wind” in Ukrainian and this CD is dedicated to the Air element. Inhale Air, exhale Universe, be Universe, unite with Universe. This is the first rite to purification and self-actualization. Universe is waiting for us to change ourselves. First of all, we should understand ourselves and feel the Truth inside us and everywhere. Lead your feelings and emotions, influence your condition. The human being is an integral part of the Universe. Universe is magical.
Breathe.

*Tracks are not included on a CD, just digital as bonus tracks.
These two tracks written by Zavoloka during the Sweden-Norway tour in October 2008 and available free for download.
New Exhale and Inhale of the North breath. A little present to Polar Wind, Mountains and Ocean. 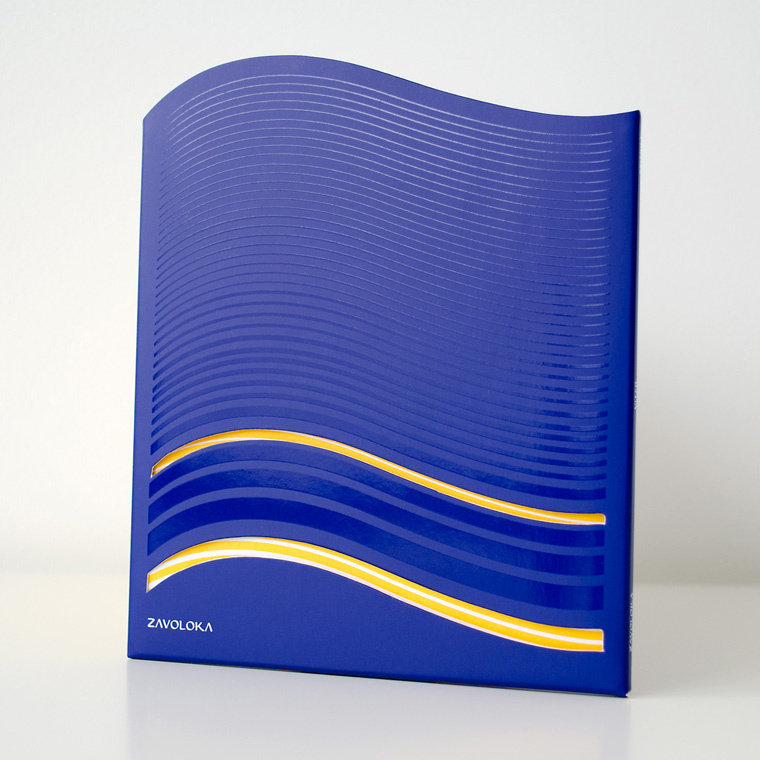 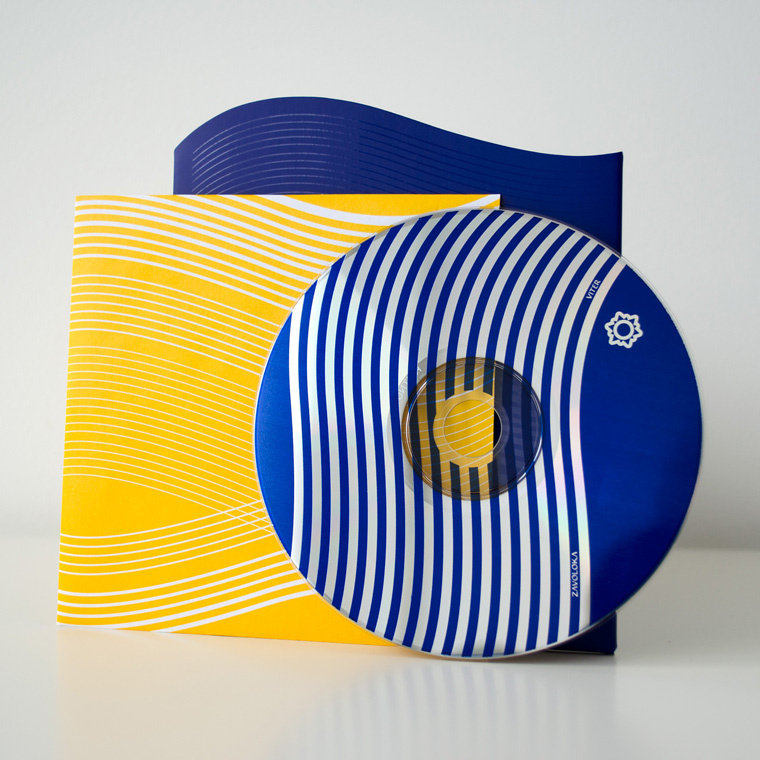 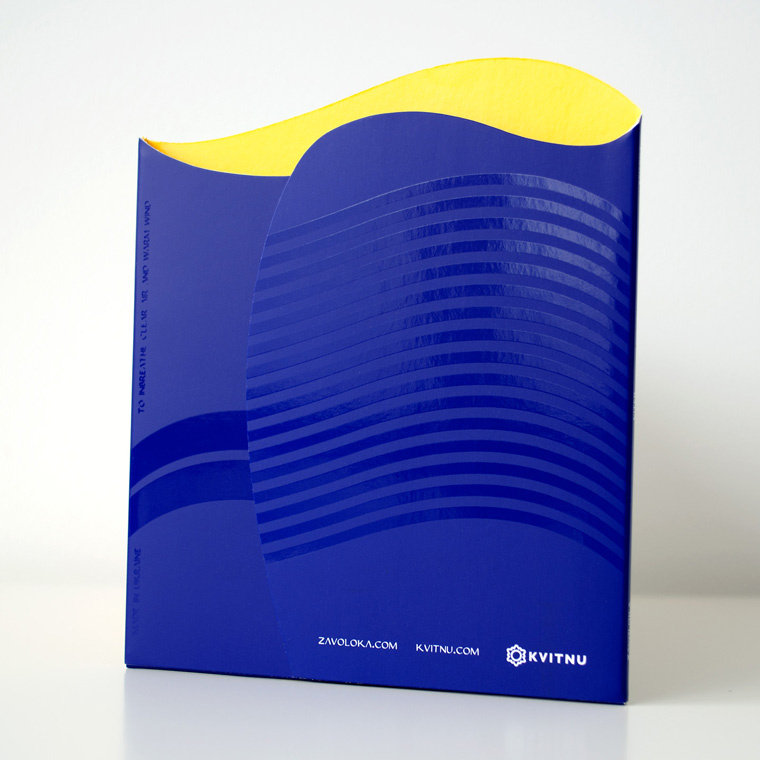