This is the second volume from series of albums dedicated to Purification by Four Elements: Water.
The music is composed by Kateryna Zavoloka, transmitting different states of water and how they can be specifically translated to the sound. Low frequencies as a depth, traditional vocal as the surface of sonic water.

This album is a result of 2-years of research, including work at Electroacoustic Music Studio at Academy of Music in Cracow and concerts-performances in collaboration with live generative interactive visuals from Laetitia Morais. It is an exploration of Water Element. It is inspired by knowledge about Ukrainian Cossacks-Magicians, so-called Kharakternyky, that could control forces of nature, particularly water. They used to drink spring water to purify their energy and to became undistinguished and fluid as water. 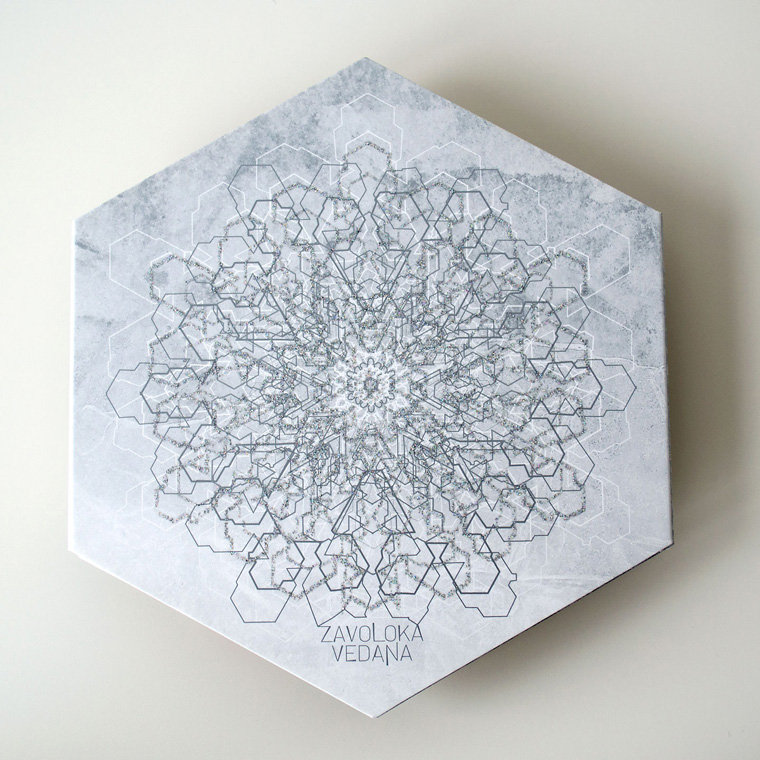 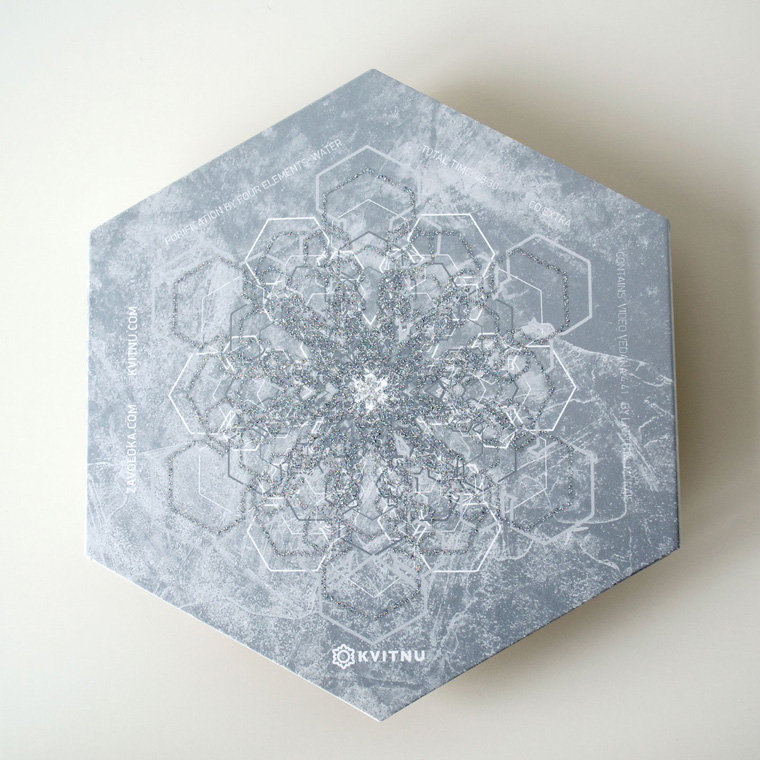 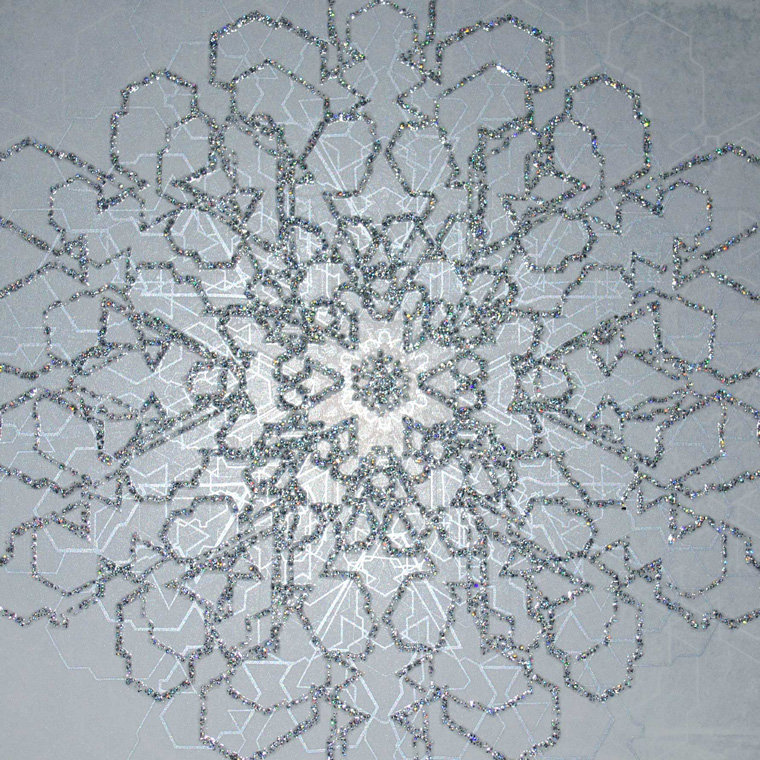 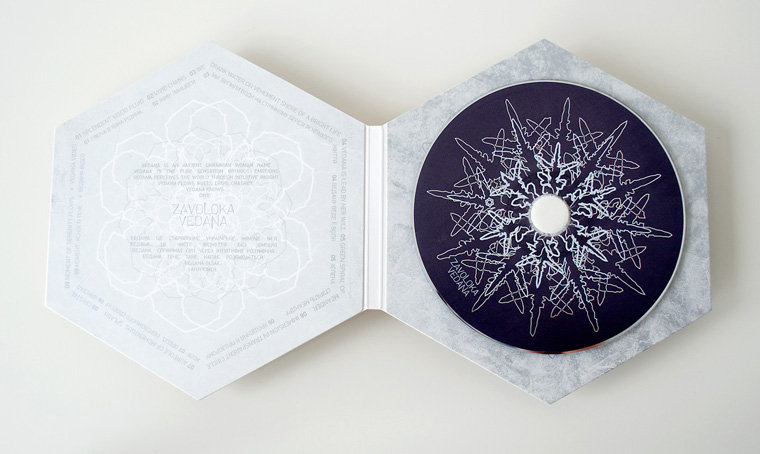