Release notes:
Since her last released album “Viter” in 2007, Zavoloka took a long silence break and went into studio work and collaborations with visual artists. A lot of new material was written, and the first part of the latest tracks is presented in this EP.

Here Zavoloka has changed her direction in sound again and went far from her previous works. “Svitlo” comes with heavy and raw bass lines combined with constantly breaking rhythms and unexpected turns in the track’s structures. This mixture creates a weird dusky and immersive atmosphere, something absolutely new, quite far from any other of Zavoloka’s works released yet. 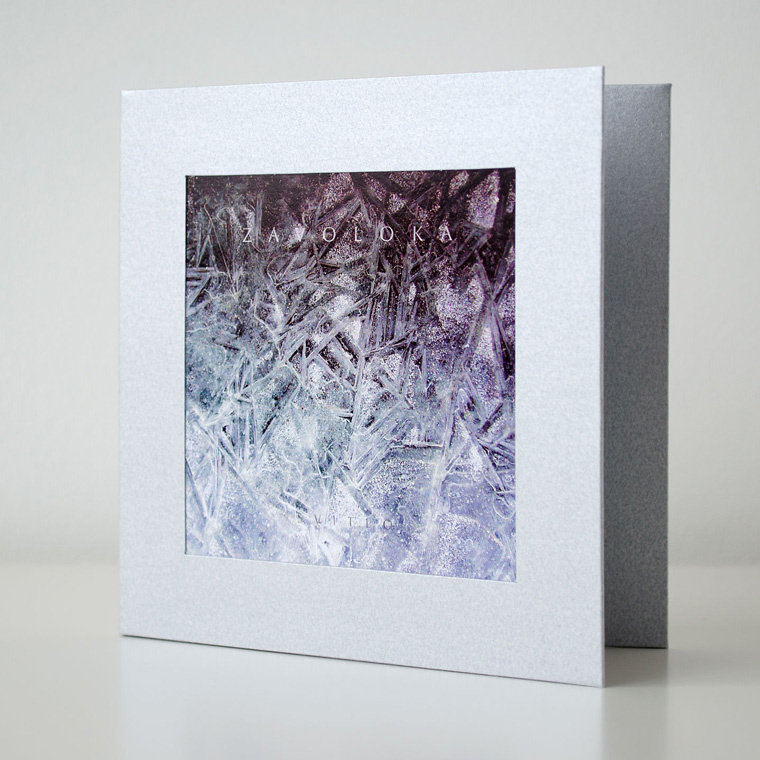 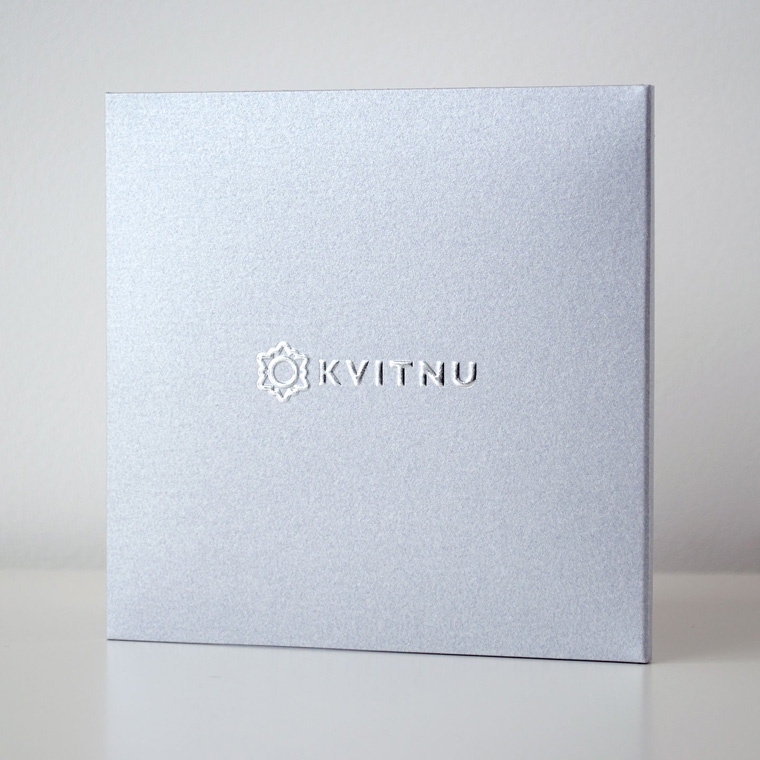