Music by Zavoloka.
Percussions by Andriy, and the vocal by Nata Zhyzhchenko are recorded at Innertion studio. Petro Min’ko with Kolianka (Sopilka – Ukrainian wooden flute, taken from “Bervy” CD).
Design by Zavoloka.

The sound of Zavoloka is a very impulsive mixture of rich and dense however sometimes abstract analogue and digital noises, melodies, and broken beats. Often unexpected music design and courses create an impression of the body motion of a fighter in kung-fu drunken style. This release however called Suspenzia that is “suspension” in Ukrainian.

Tracks 16 and 17 were previously released on Zeromoon as 3″ CD. 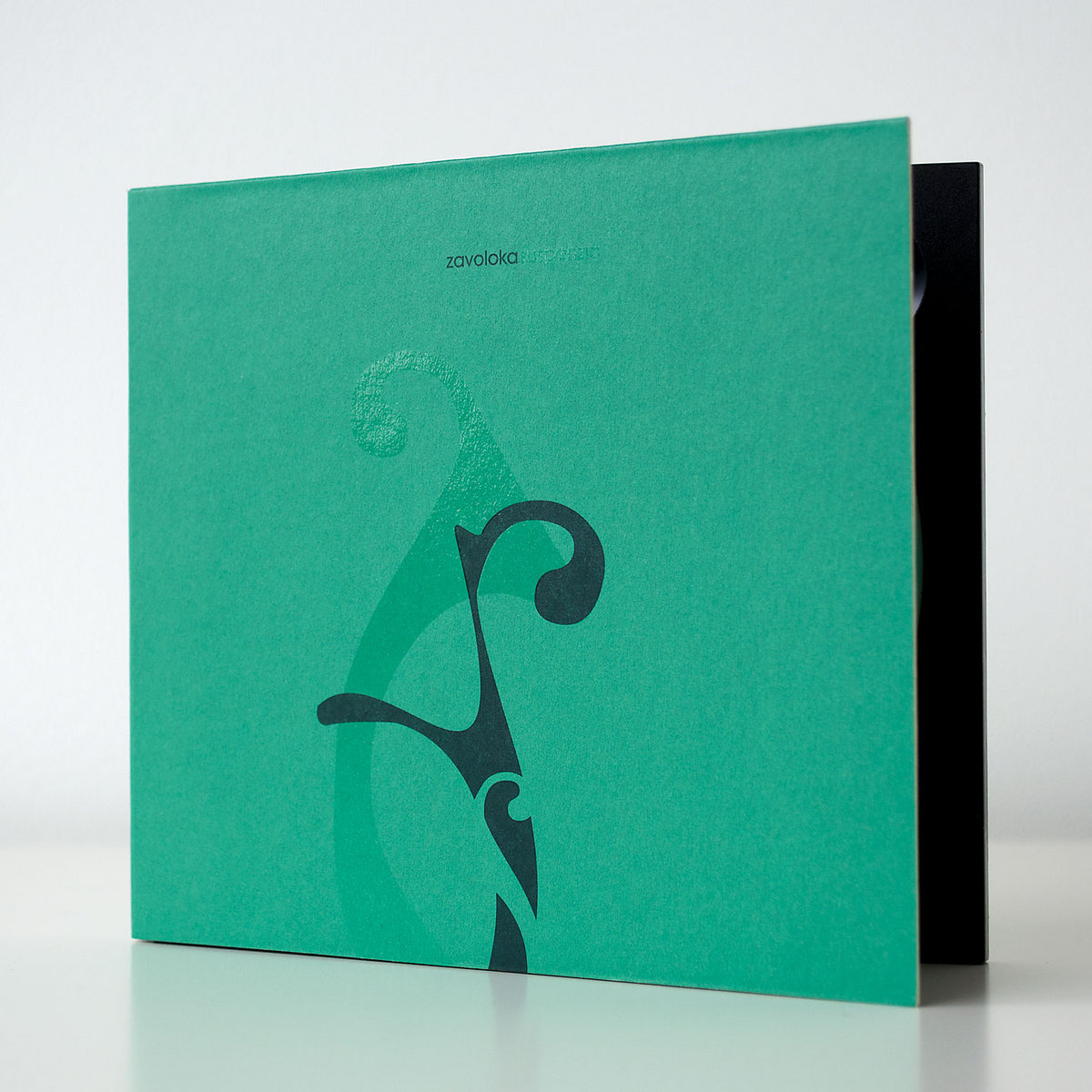 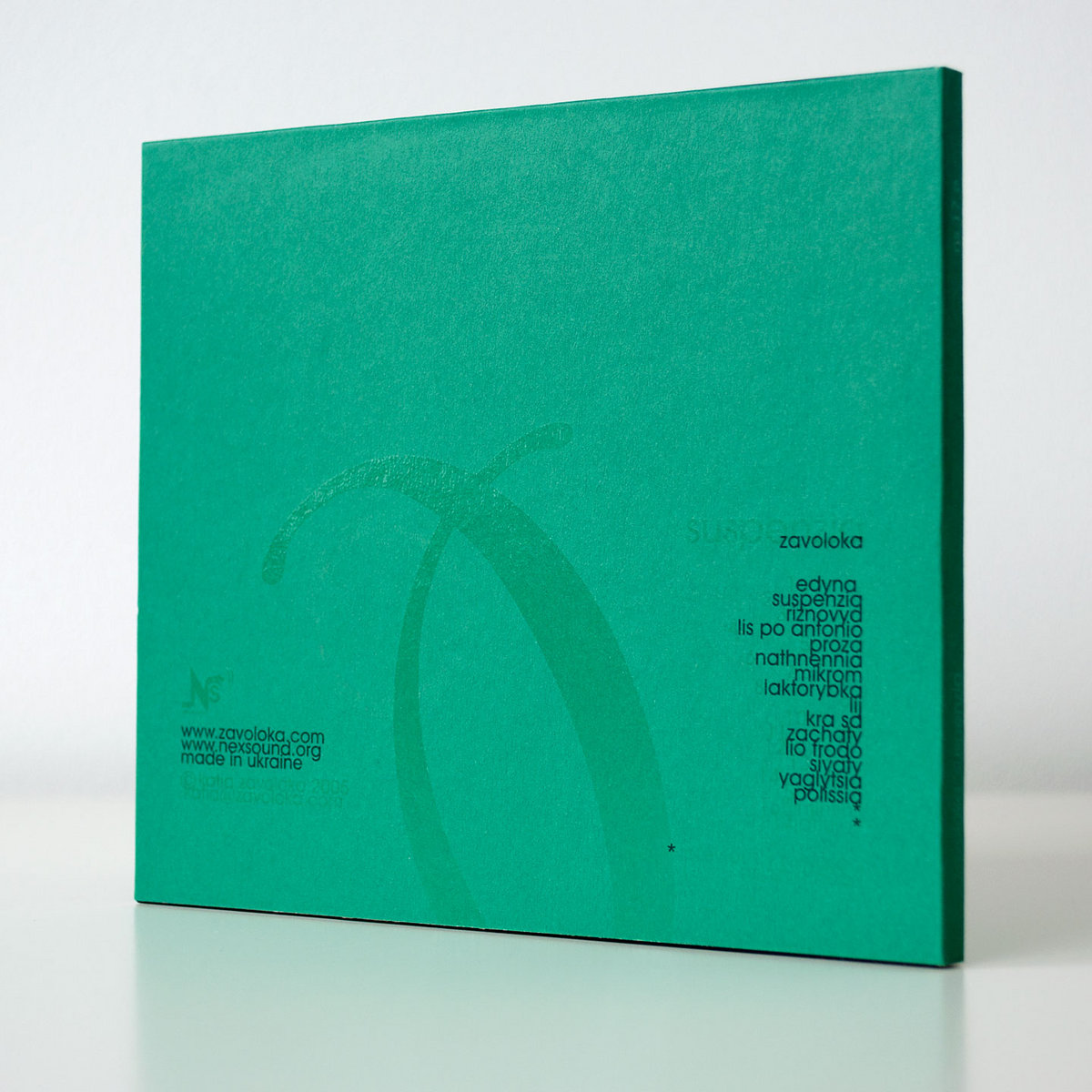