Credits:
Music by Zavoloka.
Sopilka by Nata Zhyzhchenko, recorded at Innertion Studio.
Ukrainian vocal is from “Bervy” CD.
Artwork and design by Zavoloka.

Plavyna was awarded in Digital Music and Sound Art category as Honorary Mention by Prix Ars Electronica in 2005.

Release notes:
Zavoloka continues with her invented type of sound when melodies and crazy rhythms combined with abstract analogue and digital noises. The sound of Zavoloka is a very impulsive mixture of rich, dense, and often unexpected soundscapes, but at the same time, it goes into a warm and nice atmosphere. Plavyna inspired a lot by the ethnic culture of the Ciscarpathian region of Ukraine. 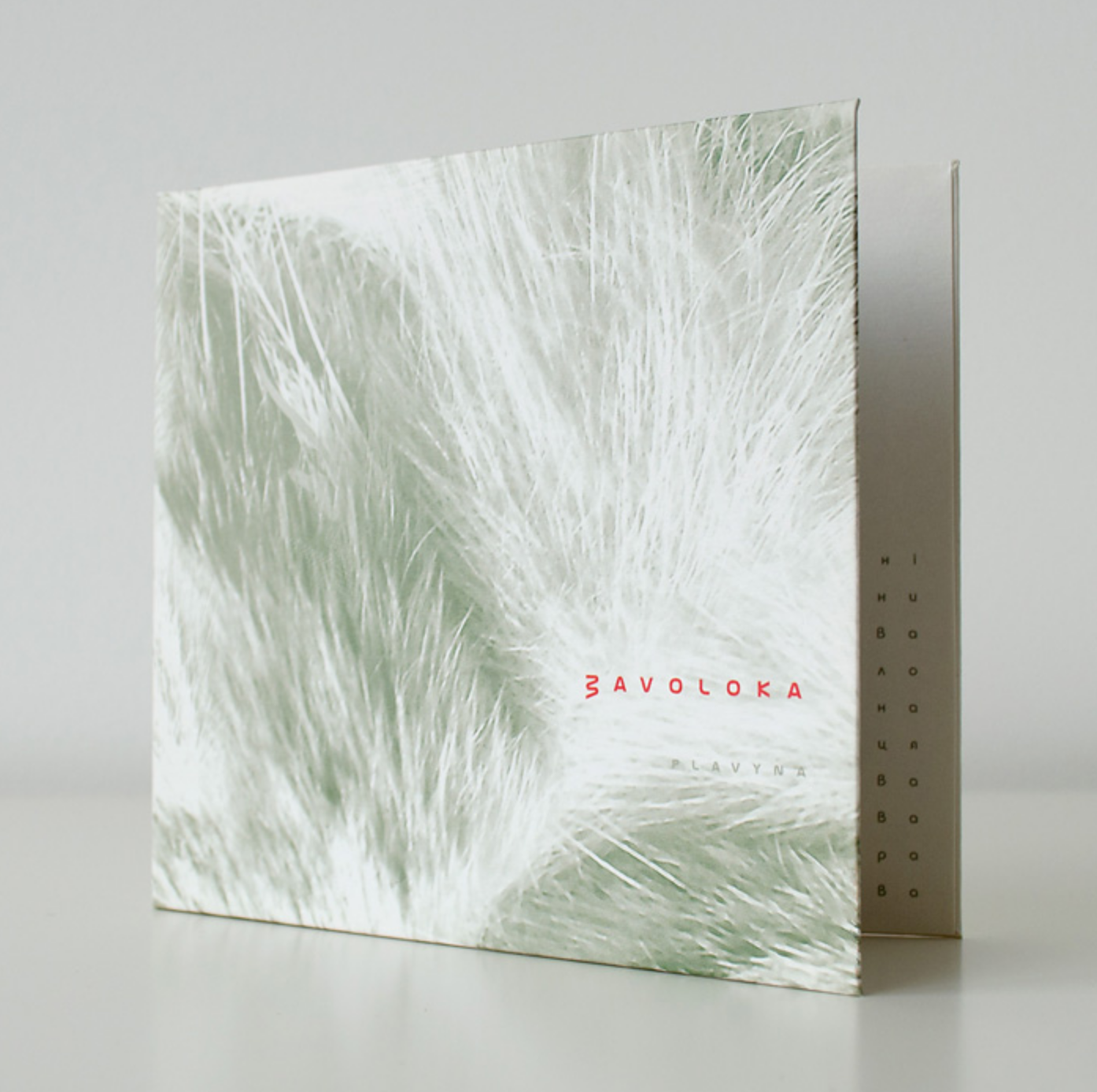 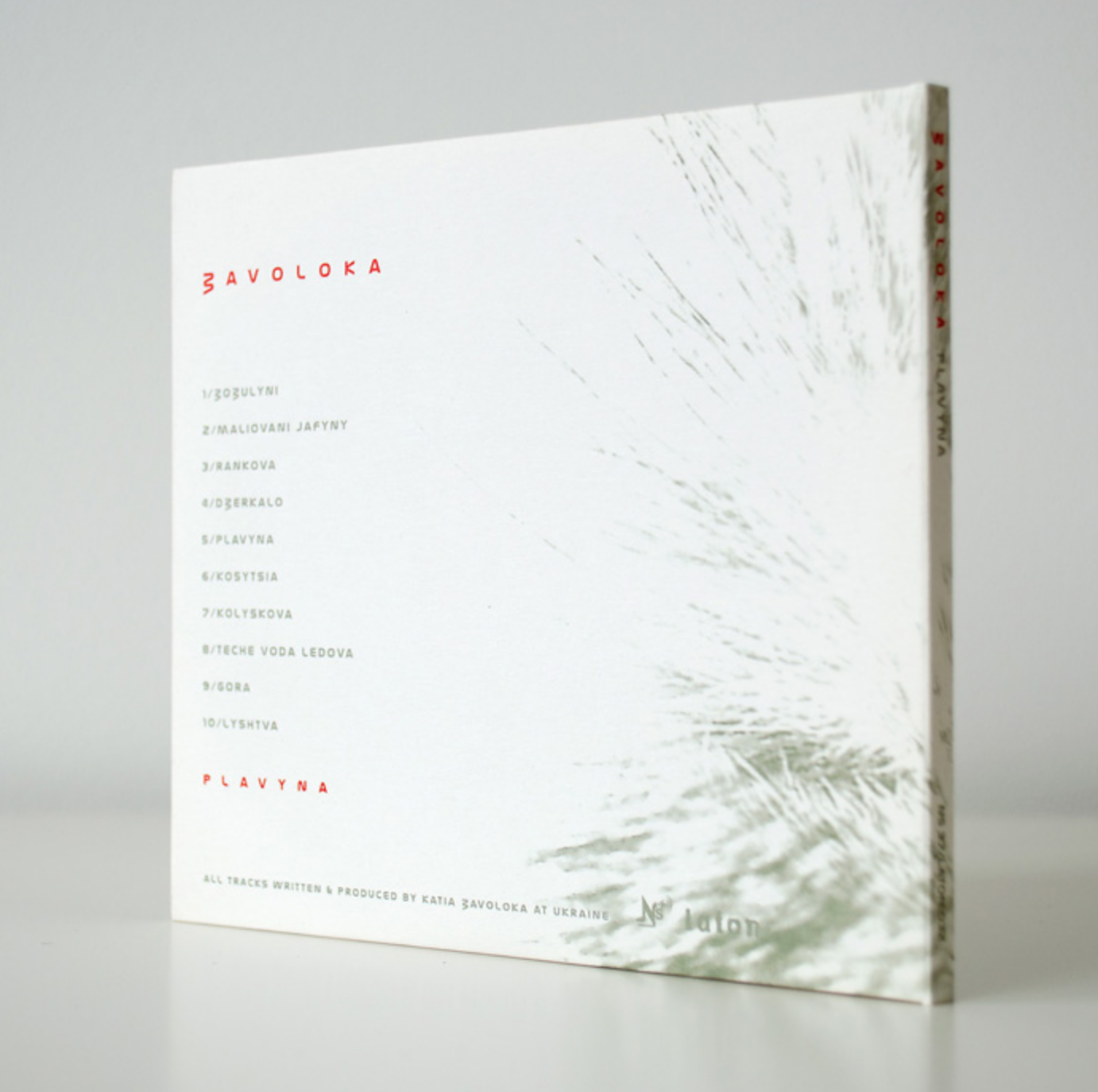 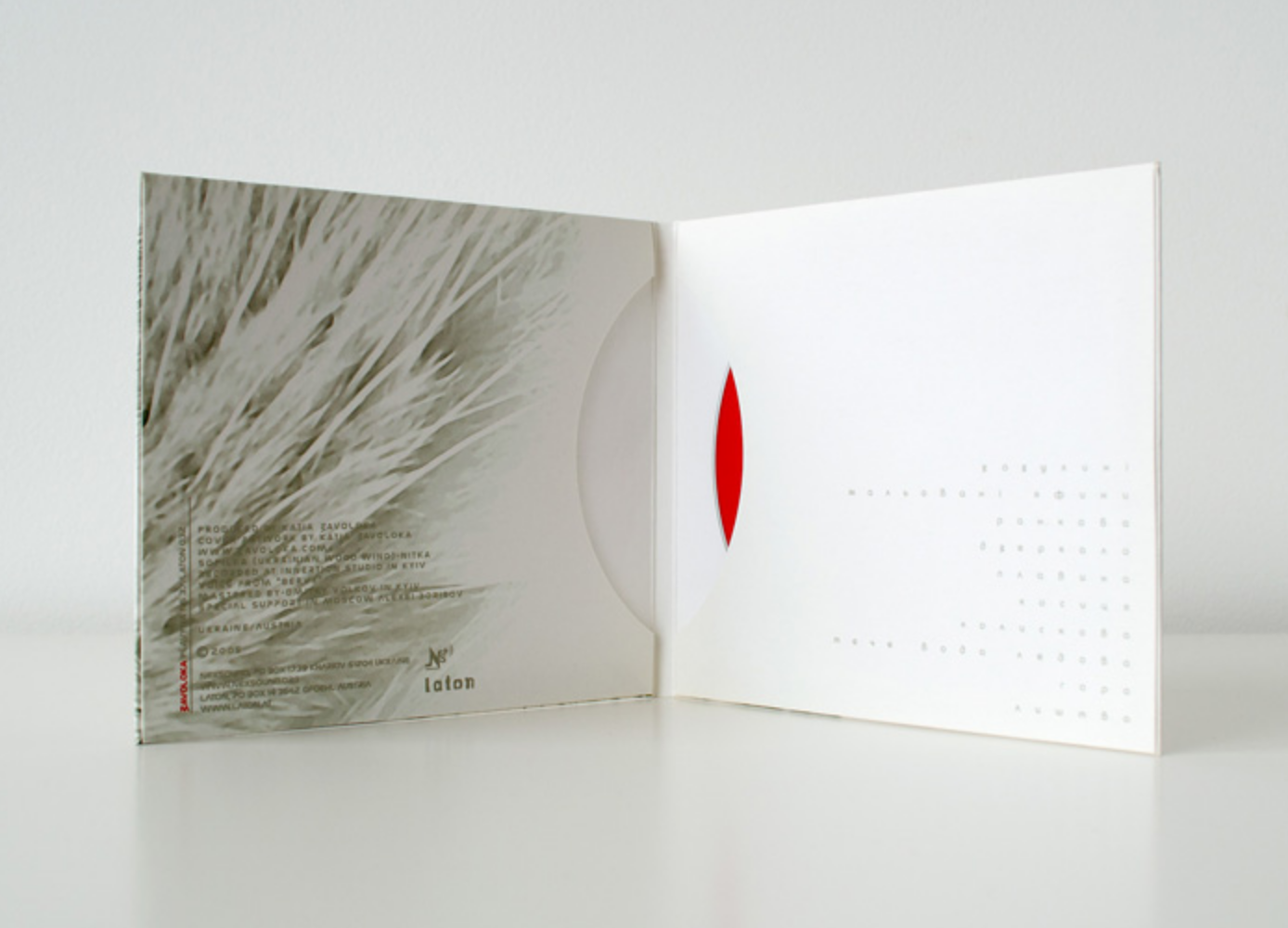