The collaboration of Zavoloka & AGF

HANDMADE BIO BEATS
The idea was to extract sounds from existing and form a variation of beats and vocal snippets to make powerful techno of nature which can be seen as identical and not similar, as the structure of plants and nature. Repeating of otherness and repeating of difference. Both artists can be seen as huge fans and admirers of nature and the inspiration evolved out of the structure of forest leaves and berries translated into musical rhythm and moods. One technique they used to produce these irregular but repetitive patterns were setting up an old school metronome tik tak at xxx beat per minute and count in and start to battle the beat with drumming on self-designed sound banks directly recording into powerful converters the structure of the pieces are woody, spicy, discontinuous, recurrent, flavor, like grain, sappiness, chime, species, extraction, and vitality.

NATURE NEVER PRODUCES THE SAME BEAT TWICE
CD contains 50 one-minute compositions each dedicated to a certain plant. the tracks are split into 5 subgroups: trees/ bushes/ meadow/ flowers / spices. The language the artists communicate in is English but both bring in their native tongue by naming plants and both are singing and speaking Ukrainian as well as interpreting Ukrainian traditional folk lyrics. The record was mainly recorded in AGF’s studio in Berlin Kreuzberg in July 2005. Edited and crafted in Kyiv, Ukraine at Zavoloka’s studio and mastered and completed in Berlin Prenzlauer Berg in Vladislav Delay’s studio the White room in Autumn 2005. The material is strictly female touch and without comparison to existing sound on planet earth.

The design, photos, ornaments, and packing are made by Zavoloka. 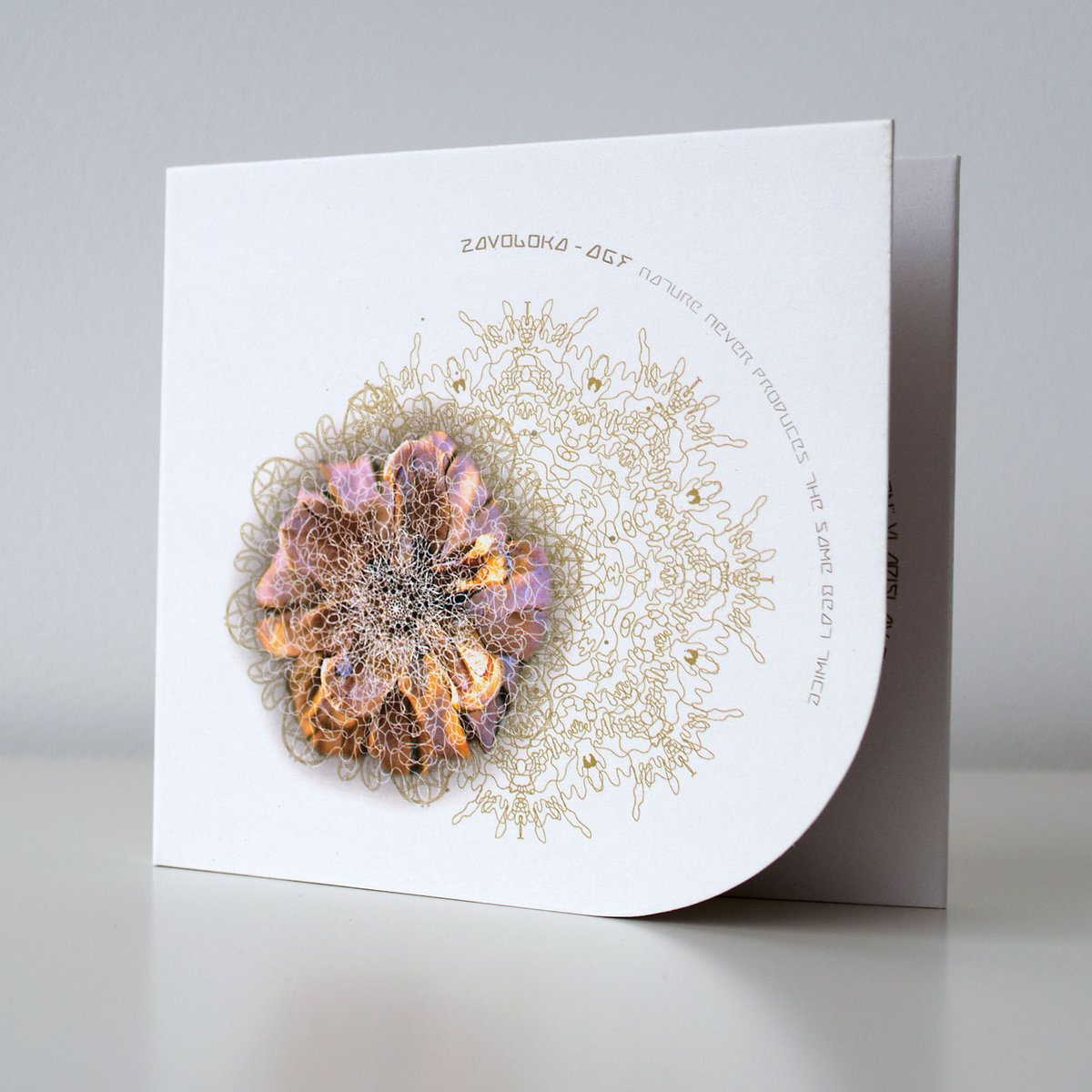 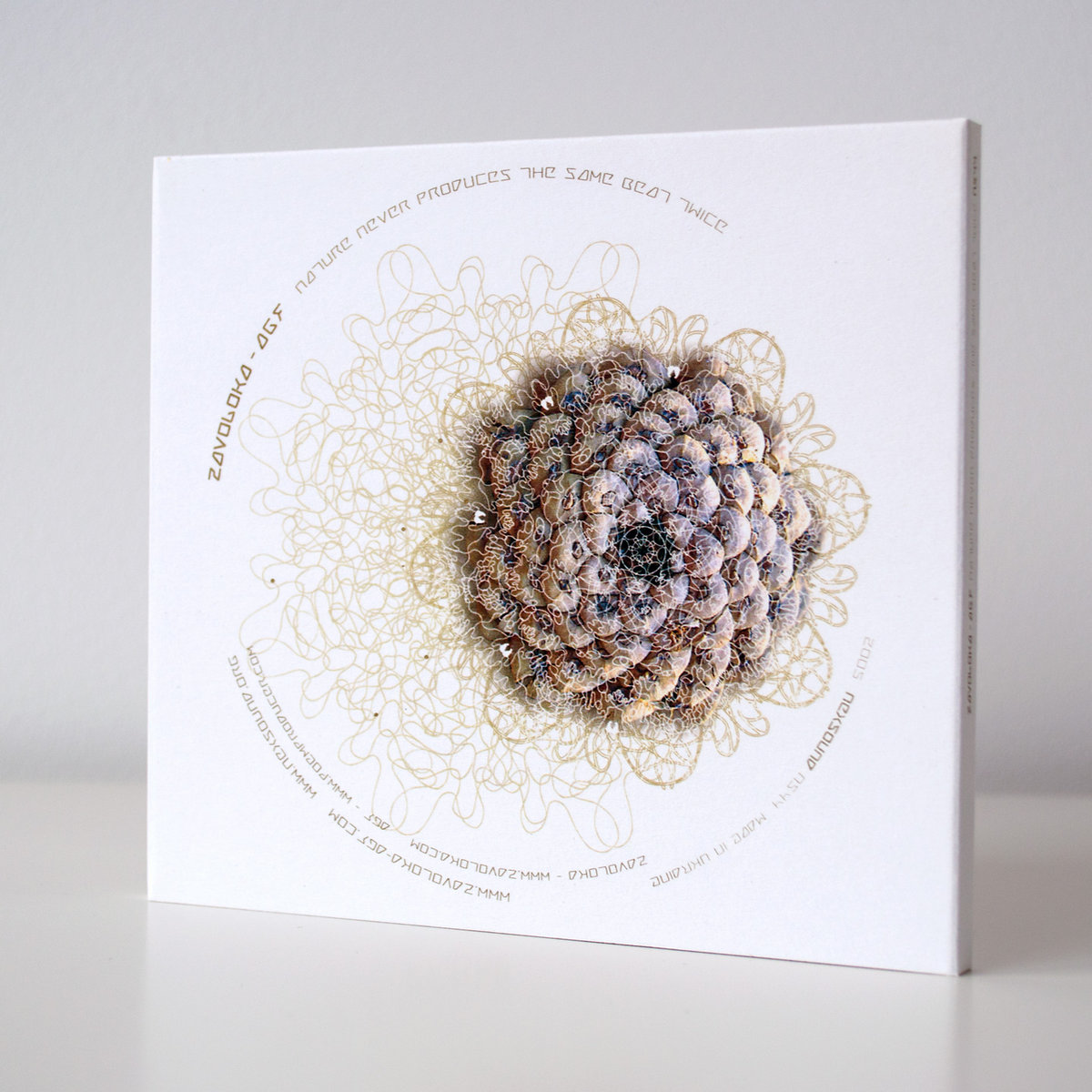 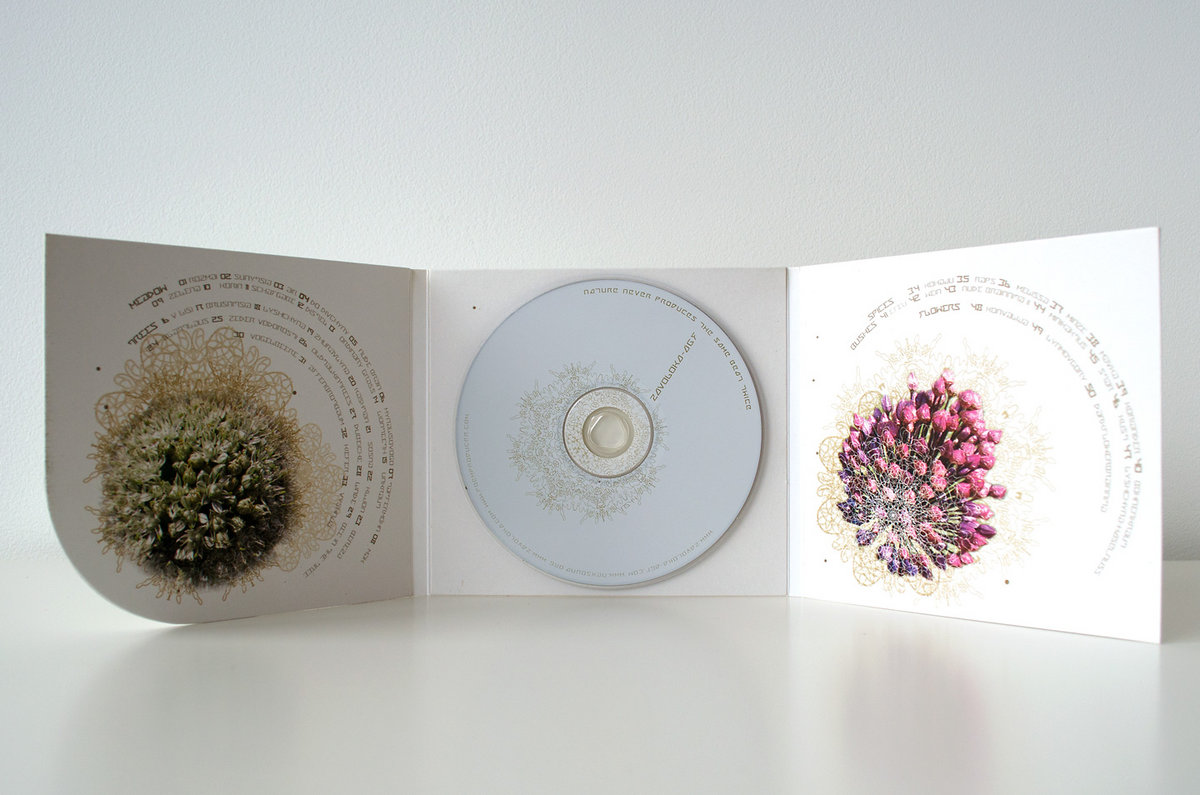