7” record contains only one infinite silent locked groove loop in the centre of the side A.
Inlayed into a gatefold cover with a printed concept.
100 copies limited edition.

Silence by Kotra & Zavoloka
Concept by Kotra
Artwork by Zavoloka

Silence is a source and a philosopher’s stone of music. An alchemical substance capable of turning base sonic emptiness into sound. Silence is a basis of all acoustic transmutations.

The first matter of silence is the very same with the first matter of all sounds. The transmutation of one sound into another is affected by the rearrangement of its basic qualities, and this change would be mediated by silence. All sounds, vibrations and being itself are derivative forms of silence.

Silence is always here. Silence does not need to be found neither created. Silence can be achieved by those who are free. Silence is a state and an instrument of inner transmutation.

Silence is an always-changing constant, which requires and at the same time modulates total presence and a state of continuous consciousness.

Freedom of sound is always challenging. 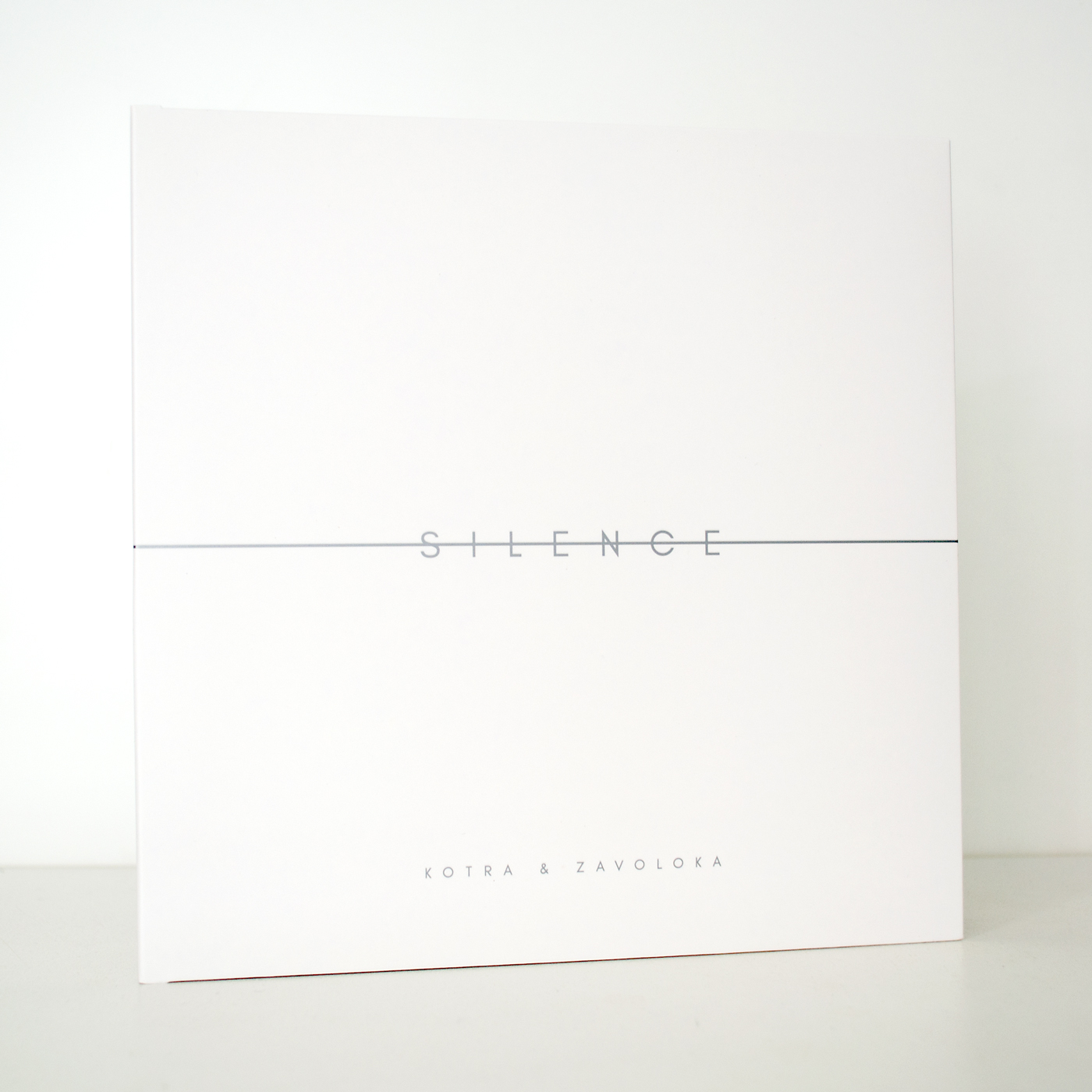 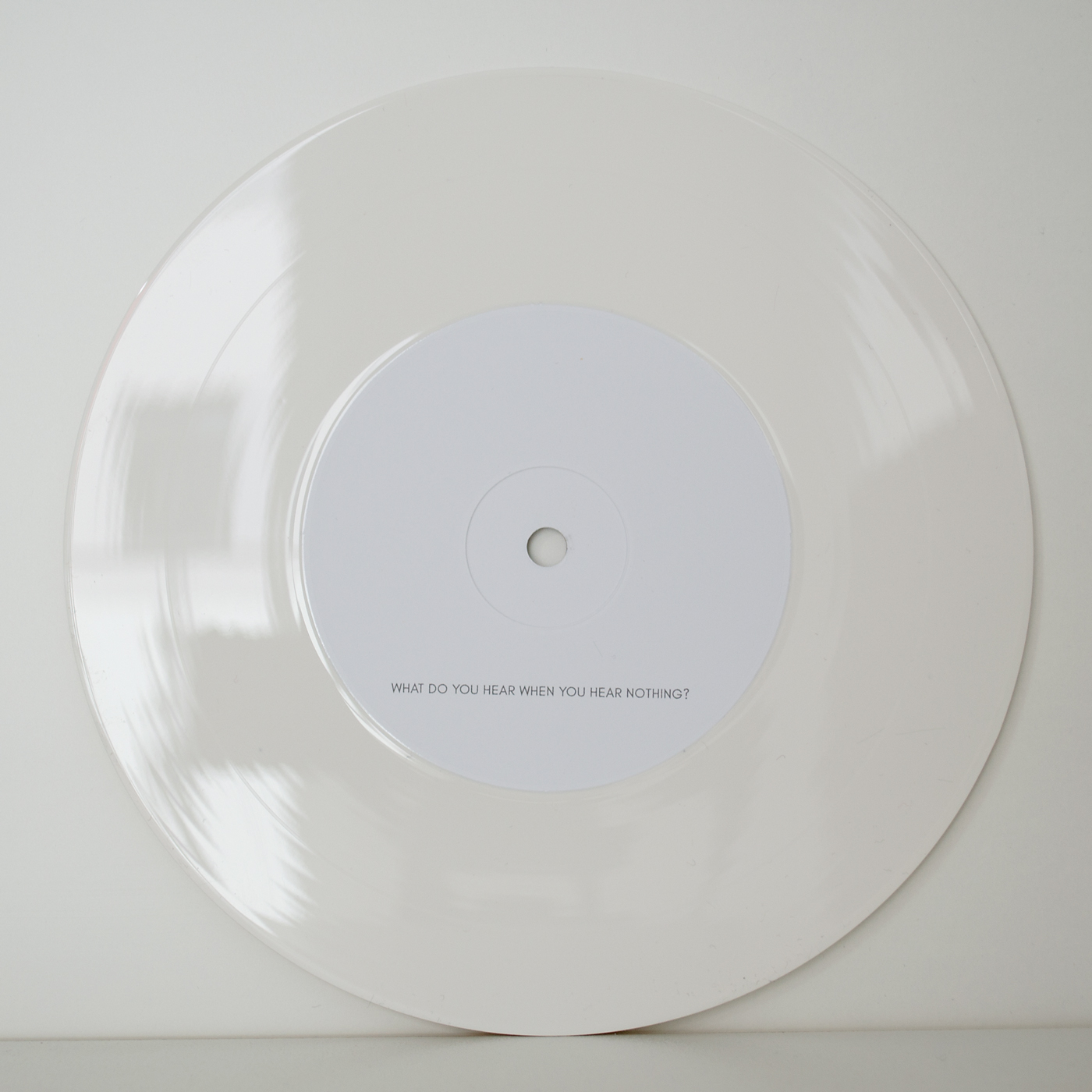 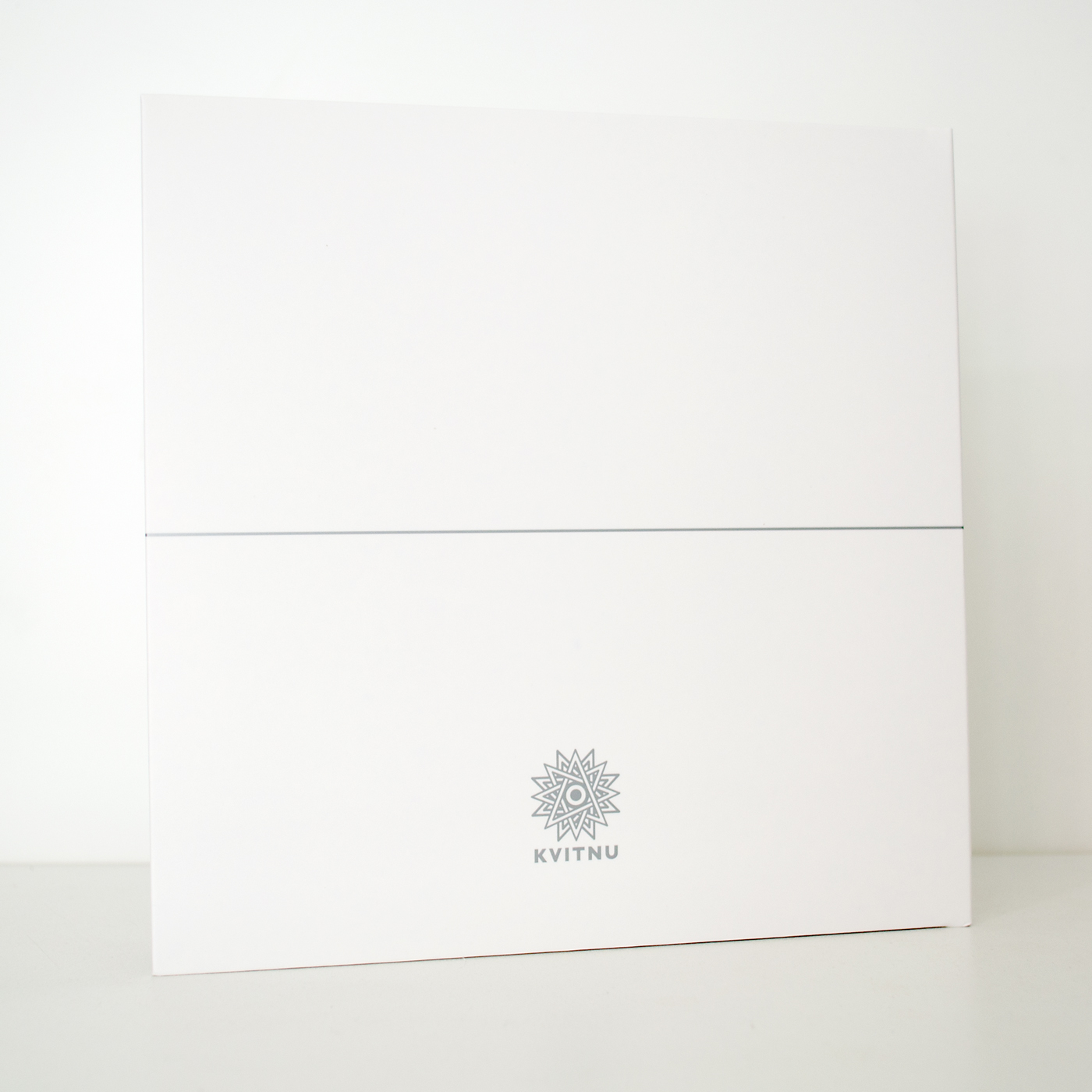 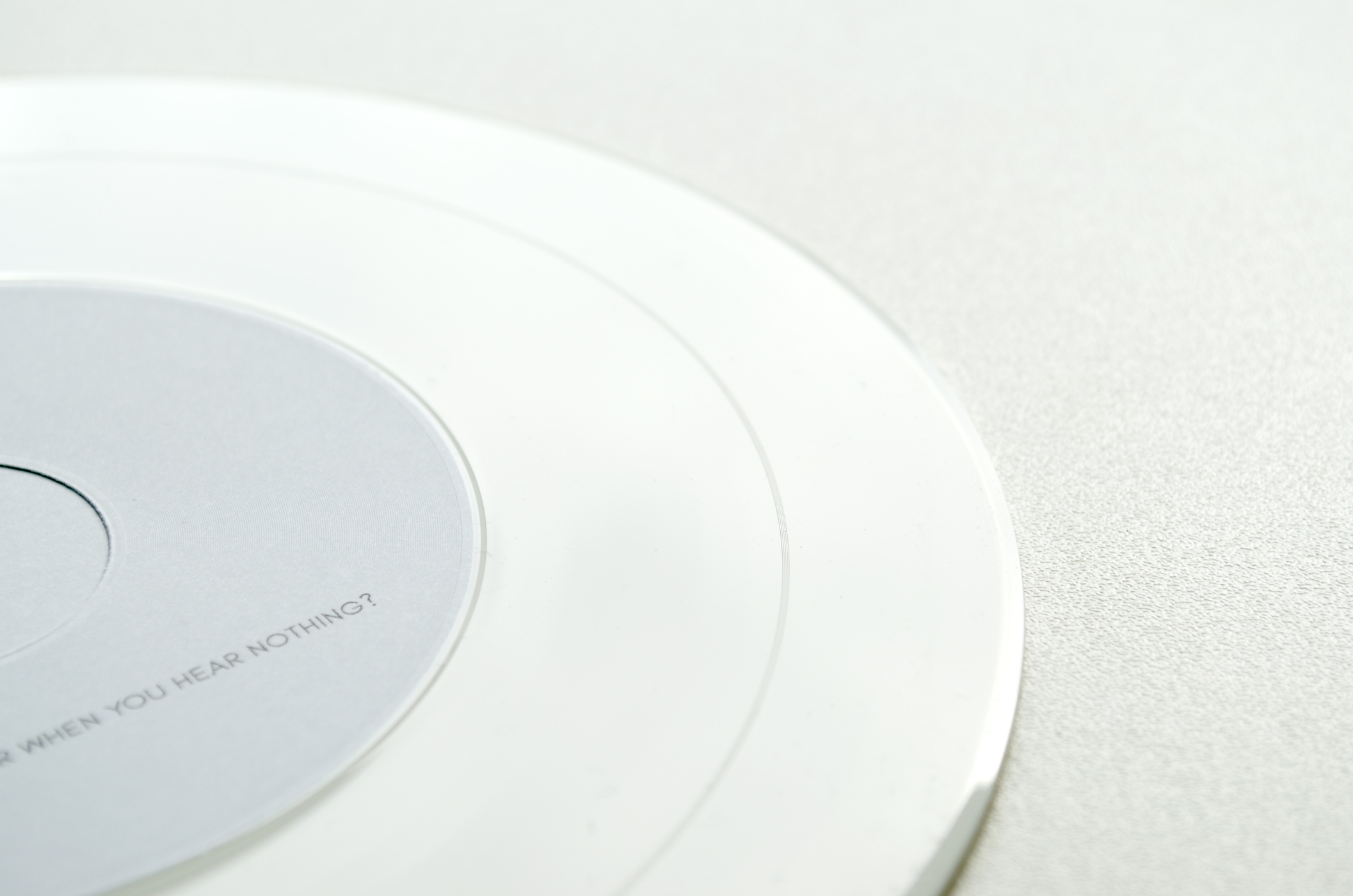 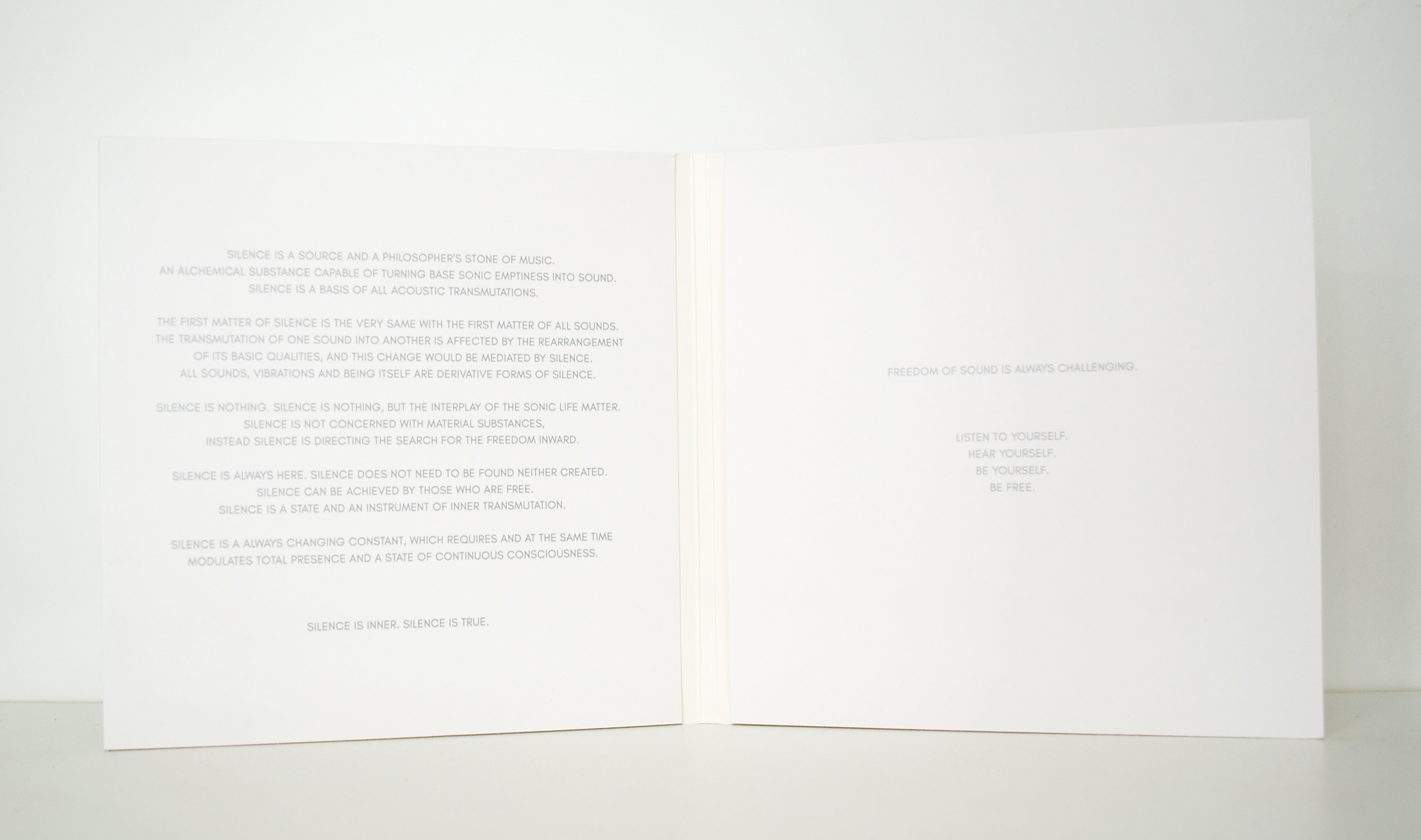