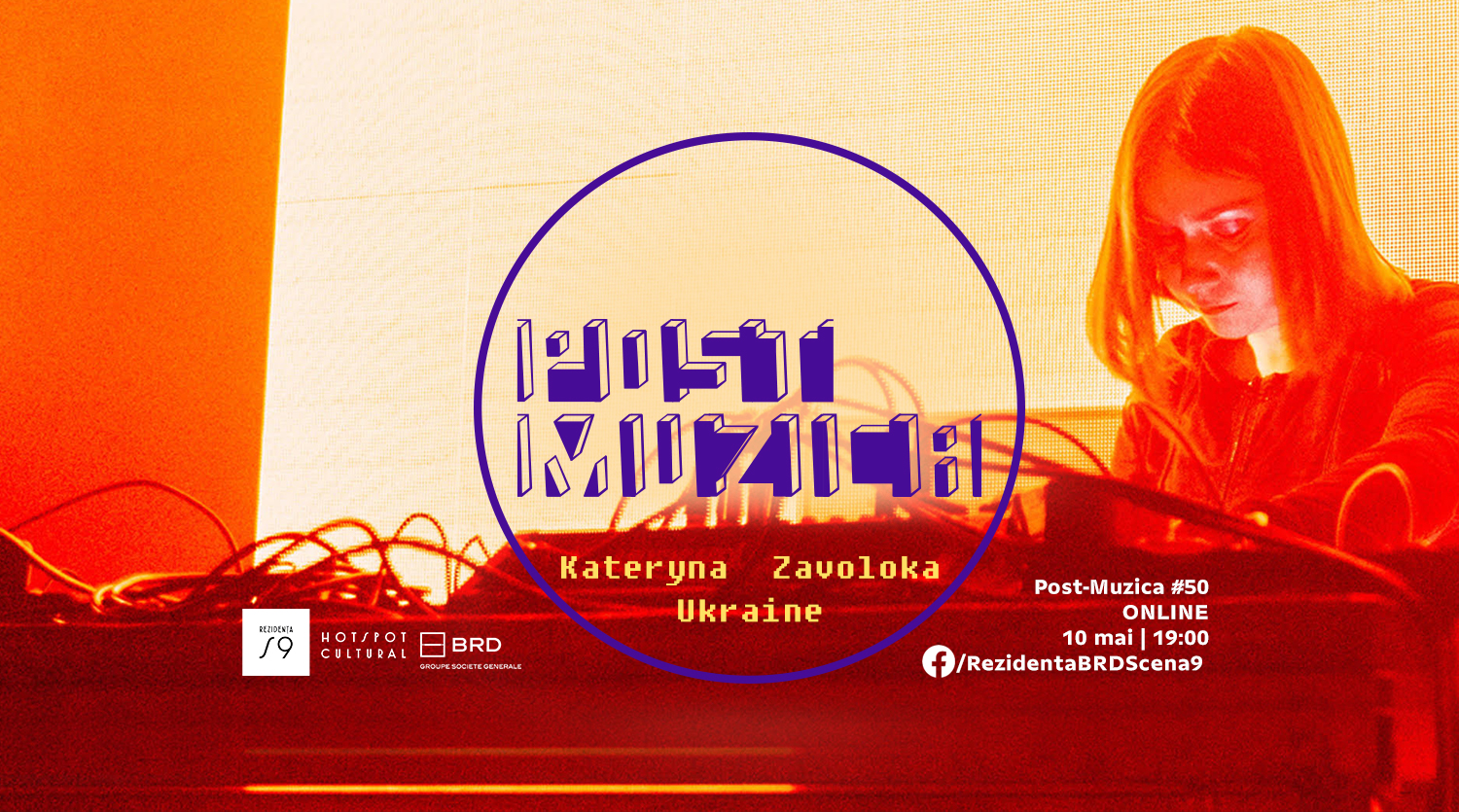 Exactly two weeks before the full-scale Russian military aggression on Ukraine in February 2022 I was walking in the forests in the Kyiv region near Bucha. I filmed a calm and beautiful forest in the sun’s rays, pine trees moving slowly through the wind, it was like a quiet meditation.

Two weeks later Russian Armed forces shelled, bombed, and occupied this region, and in this forest has been a big battle between Russian occupiers and Ukrainian Armed forces together with Territorial defense.

And the Ukrainian spirals of history are twisting again.

After only 30 years of Ukraine’s blossoming independence, it is once again stubbornly fighting against Russia, for which the very existence of a free Ukraine is a threat. For centuries, Russia has been killing, torturing, deporting, committing famines and genocides against Ukrainians who refused to obey and banned the Ukrainian language and history. In the past, Russian Empire killed Ukrainian artists, singers, writers, and artists, and stole Ukrainian culture.

And again right now in the occupied territories of Ukraine, Russians are confiscating and destroying books on Ukrainian history, again shooting, torturing, kidnapping, and deporting Ukrainians to concentration camps in Russia, bombing churches, museums, archives, and cultural heritage. Russians again kill Ukrainian photographers that documented Russian war crimes, bombing artists, shelling musicians, raping women and children, and destroyings everything beautiful Ukraine has created in just 30 years of independence. Once again Russia’s goal is to wipe out Ukraine and Ukrainians. Russia is darkness, fear, rage, slavery, unconsciousness, and degradation. But once again brave Ukrainian heroes are resisting, fighting back, and this time Russia will not be able to take our freedom and erase our memory.

I believe, like this light and meditative forest will bloom and recover after shelling and bombing – same as Ukraine will defend its independence and will bloom again with cherry blossoms.

All together we will defeat this Darkness with the Light.